Environmental Issues With No Boundaries 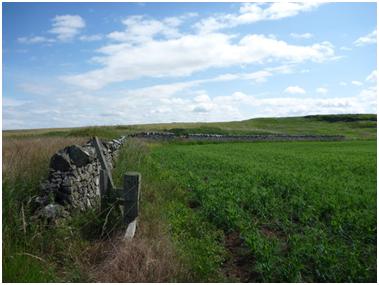 World has been gifted with tremendous amount of valuable resources for human kind. However, some of these resources are limited or subject to high change due to acts of human beings. Human beings have been gifted with free oxygen to breath, water to drink, bath, plant and wash as well as soil for plantation. There are certain things which have more adverse effects on our environment as compared to their short term use. Human beings developed the fast production commodities factories which are emitting large amount of carbon in our atmosphere and wastes for wildlife and marine life. Latest design automobiles have been developed for ease and comfortable travel of human beings, but they are evolving large amount of pollution in atmosphere and need a quick solution. Human beings are cutting the trees and wild life is getting no home to preserve itself. Large amount of energy demand by human beings is also creating a big dilemma and required renewable energy resources. Due to no attention paid to the environmental issues, there is great problem of clean environment and food, clean air for breathing and protected species on the earth. Most of the animals, birds and marine life are in danger condition and need to be saved.

Current Go Green efforts taken by many of the groups, institutions and private organizations to protect our environment are not yet satisfactory. Eradicating the army of transport running of roads and evolving large amount of carbon dioxide in air as well as other hazardous ingredients need to be fixed. Some of the automakers have taken good steps to develop electric powered or solar powered cars to help reduce the carbon footprints and large amount of pollution which has been dedicated to automobiles.

There are different levels into which our society has been divided, segregated and put into order, we know where something stops and starts and this is often how we define ourselves. The primary kids stay on the green climbers and the intermediates the purple, one cab company has to stay within the city limits and another outside. When it comes to environmental issues there are no physical boundaries. These issues are global and affect everybody regardless of whether or not you are actively contributing to the issues at hand.

Industrial waste being spewed into the atmosphere from a factory in one city doesn’t just stop five miles away because it’s reached the city limits. An oil tanker that devastates the ocean and its ecosystem isn’t going to stop drifting just because it’s about to enter international waters, that’s not how nature works and this environmental disaster that will kill thousands of aquatic species before it can be cleaned up and the physical ‘boundaries’ humans enforce mean nothing when it comes to the environment. 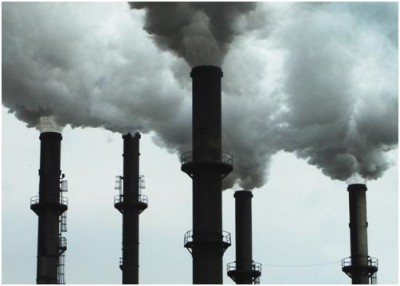 Environmental issues must be dealt with by everyone collectively; these issues are not mutually exclusive and can’t be blamed or dumped on another. When issues arise as humans we naturally want to point the finger and place the responsibility in the hands of another and this is one reason why our environmental stability is threatened today.

Sure it may be the toxic waste of a neighboring county that is poisoning the waters, catalyzing algae bloom that’s suffocating the waters, killing fish and other aquatic creatures, forcing sickness upon animals nearby dependent on the water and killing the vegetation surrounding these waters. It is a domino effect that takes place and we have to work backwards together to determine the root cause, no blame involved, fix the issue and then instigate operation repair. Working together to make changes to prevent this from happening again and fix what we can in lieu of the damaged we, as humans have caused our world.

Do you understand that without humans our world would be living in balance within itself? Sure issues would arise from time to time that might threaten certain animal or plant species but in time nature would figure it out and balance would once again be restored. With humans on the scene, always progressing forward, ignorant of our essential components of life, we are forcing stress on the environment and snowballing environmental issues. 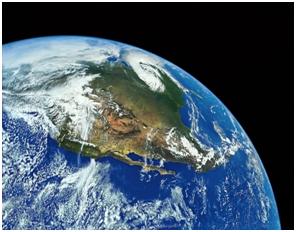 Now we are at a point where aggressive action isn’t an option rather a fact of life and if we don’t get people paying attention to and actually thinking about the environmental implications of their everyday choice we will eventually hit a point of no return and will be at the mercy of our ignorance. Nature is just like life, once destroyed its gone forever. It’s time for us to step up to the plate and get involved in taking care of our world, working together to stop destroying or rather poisoning it and collectively figure out solutions to the issues we have helped create.

We need you to take the initiative to get informed on what environmental issues you can help with directly. Do some research, start a club or internet group, get together with some friends and brainstorm out a strategy to contribute to the righting of all our environmental wrongs. Not only will you feel useful and accomplished but you will be doing your part to ensure we have a healthy world to live in for a long, long time to come!

Climate change will have a significant impact on the sustainability of water supplies in the coming decades. A new analysis, performed by consulting firm Tetra Tech for the Natural Resources Defense Council (NRDC), examined the effects of global warming on water supply and demand in the contiguous United States. Numerous research studies have found that more than 1,100 counties -- one-third of all counties in the lower 48 -- will face higher risks of water shortages by mid-century as the result of global warming. More than 400 of these counties will face extremely high risks of water shortages. All these need the quick actions to be taken and recover the natural environment gifted to human beings by their creator.