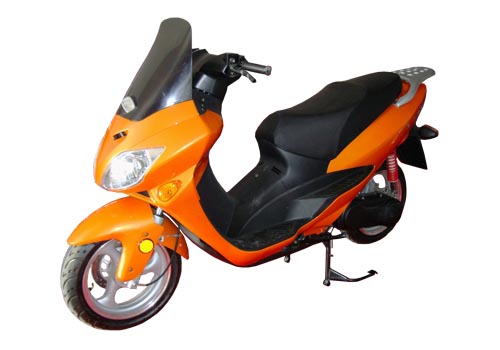 Electric vehicles are fast becoming an alternative to fuel powered vehicles as they are non-polluting and cost efficient.  However, they require a wired charger which needs to be connected to the vehicle while charging. Often this is not quite feasible [...]

You may think it is an April joke? But it’s a truth that Izhar Gafni has successfully developed a bicycle from cardboard and recycled materials. This cardboard bicycle has been made of recycled material and a $9 cheap, light, durable [...]

We have recognized the importance of bullet train and how fast it has removed the distance hurdles with fast tracks and efficiency. It would be really convenient for people of San Francisco to Los Angeles within few hours. For those [...]

Since Rolls Royce unveiled the electric 102EX Phantom at the Geneva Motor Show, 2011, this electric car has received rather lukewarm response from wealthier customers of Phantom around the world. They are apparently apprehensive about its range and not willing [...]